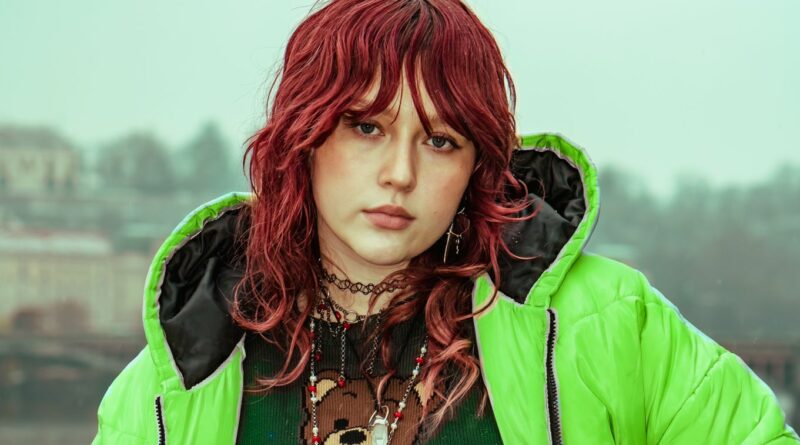 Karin Ann is a 19-year-old singer and songwriter from Slovakia. Despite her short experience on stage, the artist has already managed to captivate audiences around the world. Talent, a unique voice and courage are the qualities that set her apart. Her face was even featured in New York’s historic Times Square. She became known to Polish listeners during the sold-out sanah’s tour, where she performed as a special guest. Only in the conversation with Kacper Bora we will find out whether Karin tasted Polish food, which song was the most difficult to write and how it happened that the ice rink turned into a concert stage.

Kacper Bora: At the very beginning I would like to congratulate you. You recently played your first concert in Prague as a headliner. How did you feel on it?

Karin Ann: Thank you! The concert was really great. Honestly, it all happened at an express pace, so I didn’t have much time to stress, which wasn’t a bad thing overall.

From a technical standpoint, does it take a long time to prepare for a show like this?

Yes and no, I mean it’s better to have more time to prepare than to do something last minute, but I think in today’s COVID situation everything is done a little bit overnight because nobody knows what tomorrow will bring.

Last year you had the opportunity to support sanah on the #NoSory Tour. How did it happen that you formed a partnership?

One of my team members knows sanah’s manager pretty well, so when he heard they were doing a tour he suggested that I can play as a support. I was lucky that they agreed. This was my first tour ever, so I am very grateful to sanah and her team for this time together.

As we’ve all seen, it didn’t take long time for Polish audiences to fall in love with Karin Ann and her work. People were singing and dancing to your songs. In Wroclaw, the fans even prepared a flash mob to your song „fun”. Did you expect such a reception? How do you recall the concerts?

To be honest, it was a very pleasant surprise for me. The audience at the concerts was great, people knew the lyrics and sang along with me. For a debut artist, it’s a great thing when you see that the audience likes you and reacts enthusiastically during performances.

Have you tried Polish food? What did you enjoy the most?

Not really, because Poland, like Slovakia, is very meaty, and I don’t eat meat. I try to eat completely plant-based whenever I can, and there isn’t really a traditional Polish food that is 100% vegan.

Most of the material for the „lonely together” EP was written when you were 14/15 years old. You’re in a very different place now, both personally and musically. Do you find it difficult to sing this material at concerts?

I think it’s not really about whether it’s hard for me to sing these songs, because it’s not. Through touring with sanah, I definitely gained knowledge of what works „live” and how to create the best atmosphere at concerts.

Which of the songs you’ve written do you consider the most difficult?

In a retrospect, a lot of my songs were difficult to write. If I had to name the ones that were the most difficult, it will be probably „reflection” and „we’re friends, right?”

You write in English and work with a British producer. Have you ever written a song in your native language?

Yes! My first 3 songs that I released were in Slovak. However, I reach a lot more people by singing in English.

One of your biggest musical inspirations is Freddie Mercury – the legendary singer of Queen. What is the one main thing he inspired you to do?

Freddie was an uncommon character. Not one particular thing, but certainly the way he thought and composed. He is an absolutely insane, unpredictable and unique genius. He shocked and inspired, he was a rebel but above all he was always himself. It’s hard for me to even imagine how hard it must have been for him during his time on stage.

Ice skating, horse riding and graphic design. Karin Ann is a person full of talent! What made you decide to take up singing professionally?

It wasn’t really a conscious decision. I started writing music for my own enjoyment and expression. Then came the day when I recorded a few songs and a very famous Slovak producer, Tomi Popovič, came to my recording sessions. As chance would have it, he liked the recordings and proposed a collaboration. From then on, things just kind of fell into place for me to get to the stage.

2021 was definitely your year. You released an EP, went on your first tour. Additionally, you became the face of Spotify’s EQUAL campaign, and the Czechs named you as „discovery of the year”. Huge accomplishments. Which one are you most proud of?

To be honest I’m proud with everything. A few years ago, I never even dreamed that I would be at this point here now. I’m happy to be doing what I’ve always loved and to have my first successes. It gives me wings.

Moving away from musical topics. You loudly support the rights of LGBTQ+ people and women. You fight for equality and acceptance, you break stereotypes. What is it like to be the voice of the younger generation?

I try not to think of myself that way. I talk about what hurts me, what I don’t agree with, the issues I face every day. I’m just being honest in my life and my work. If I can be a support for my generation through songs, it just makes me very happy.

What can I wish for you in 2022?
Definitely that people take the pandemic seriously and get vaccinated, because that’s the only way we can have concerts, festivals and normal life again.

Thank you for the interview!
Thank you and wish you a better 2022! 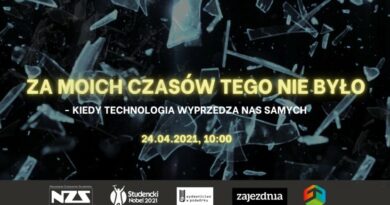 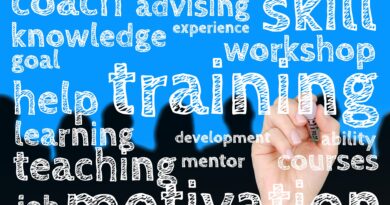 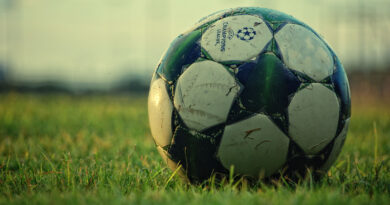