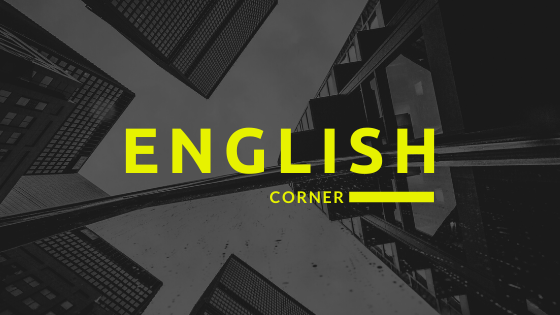 Annually more and more Ukrainians migrate to other countries for studies. After getting the diploma someone finds a good job abroad according to their education, to what they were studying for several years. Other students return home and find the required job there. Meanwhile, another group of graduates cannot work in the same field which they were studying at universities. In addition, youth agrees to work at blue-collar jobs in other countries instead of studying at foreign universities, and, once again, some people find the job of their dream abroad and do not want to work at home. These phenomena are typical for Ukraine. So why are they happening there, and does education abroad guarantee successful migration?

“During my Bachelor’s degree, I participated in a five months’ exchange program in Warsaw where I studied management and economics,” a current foreign student from Ukraine Khrystyna Matsopa says. “It was the best experience in my student life abroad. After one year, powered by the same motivation, I participated in an exchange program studying in Szekesfehervar, Hungary, for one semester. The university also offered an opportunity to participate in activities, workshops and to be a part of your own projects.”

As she says, her “third page of life” started in Vilnius, during business management and economics studies. Later she found her first job abroad which fitted her education. “My first exposure to real-life work was in a leading company in Vilnius. I had a chance to work and check some global accounts. Experience which I gained while working there helped me to achieve my career goal of combining finance and economics with a strong international focus in which I was like a link between the company and global accounts.”

After studies, Khrystyna had to come back to Ukraine, due to particular migration circumstances, and she could not put up with Lithuanian lifestyle. She would like to change her specialization as once she was influenced much by her parents to study economics. Thus, a year and a half later, she left her job at a bank company in Kyiv and received a scholarship for studying the International Relations` Master program in Budapest. “If I had to describe the student life at my university in one word, it would be “busy,” Khrystyna shares. “The Hungarian way of teaching consists of developing a critical mindset within their students plus a lot of group work. These skills are very desirable in today’s marketplace because, as a future diplomat, I learn how to think strategically while looking at the overall picture and coming up with solving issues.” Khrystyna also hopes that all gained knowledge and skills at her studies will be useful at international institutions in which she would like to work after graduation, e.g. European Commission or United Nations.

Viktor Kostiv, a current Ukrainian student who is studying in Poland, is not certain whether he wants to stay in Poland or go back to Ukraine. “I worked in Poland at several jobs which were rather not connected with my specialization of International Business Law which I am studying right now,” Viktor says. “Once I had an internship at the governmental organization in Kraków, and I felt myself as a part of official representative institution, doing a really important job. I would rather go back to Ukraine, work there and improve on my Fatherland but the current economic situation there really influences my choice. After my studies I can stay in Poland for some time but it depends on the opportunities I will have”.

According to the data provided by the Ukrainian analytics center “CEDOS”, in 2015-2016 there were 30,000 Ukrainian students in Poland which remains the most popular country for education abroad. Less than 10,000 of young people studied in Russia and such far countries as Canada, USA and Australia.

As it is said on the web-site of the analytics center “CEDOS”, the main reason of changing the country for education and further migration from Russia to, mainly, Poland is the destabilized state situation in Ukraine.

To sum up, the meaning of foreign education for Ukrainian students remain clear. More and more of young people will migrate to other countries not only to achieve an internationally required diploma, in which an employer will be interested, but also to stay abroad for working the longer the better. The main steps which must be done for the balanced migration in Ukraine are to bring the war conflict in the East of Ukraine to the close, including returning the occupied Crimean Peninsula, and, consequently, the huge state system reformation in Ukraine. Being politically, economically and psychologically safe, the major part of the Ukrainian society will want to stay in the home country and bravely tackle its most burning issues. 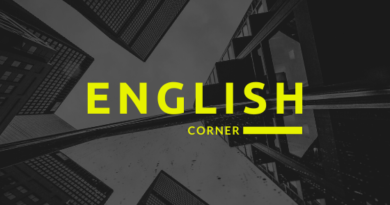 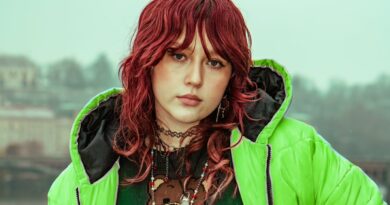 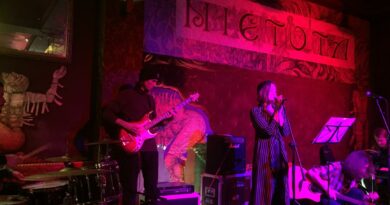 When the silos fall, the vision arises- a chat with the UŚWIT band.